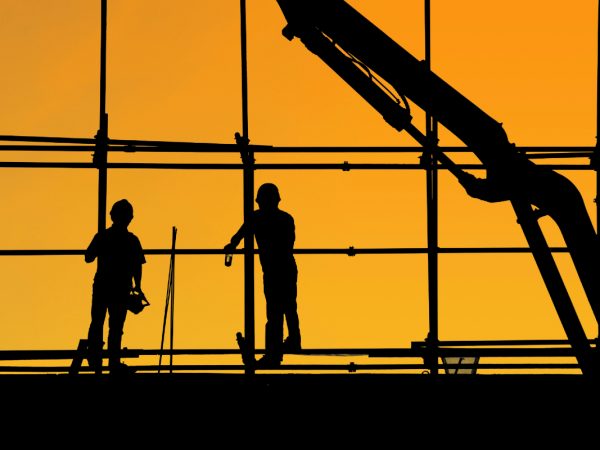 Dimapur: Several legislators from Nagaland called on NITI Aayog officials in New Delhi on August 24 to discuss development projects in the state.

According to a statement from the PRO Delhi issued by the state DIPR on Wednesday, MLA Yangseo Sangtam along with MLA and General Secretary of Eastern Nagaland Legislators Union (ENLU) CL John apprised Mission Director, Aspirational District, NITI Aayog, Rakesh Ranjan on the development projects for Kiphire Aspirational District.

Citing a press communiqué released by OSD, Planning & Coordination, New Delhi, Thomas Thailu, the report stated that MLA Sangtam shares the grievances faced by the rural people of his constituency and requested NITI Aayog to give more development projects to the area.

Also, several proposals were sent to the ministries but none was sanctioned, for which Rakesh Ranjan informed that Asian Development Bank (ADB) has sanctioned Rs. 3 crore in February 2020 for Educational Sector, Rs 5 crore for overall development in January 2021, and Rs 3 crore for the infrastructure sector in February 2021. The total amount meant for the Development of Aspirational District, Kiphire is Rs 11 crore.

During the discussion, the Minister and MLAs highlighted the special package announced by Prime Minister Narendra Modi during his visit to Eastern Nagaland in 2018, based on which a Multi-Disciplinary Committee headed by the Ministry of Home Affairs was set up to look into the matter. They also informed that a comprehensive project was prepared and submitted the same to the DoNER Ministry, but the project has not been sanctioned to date.