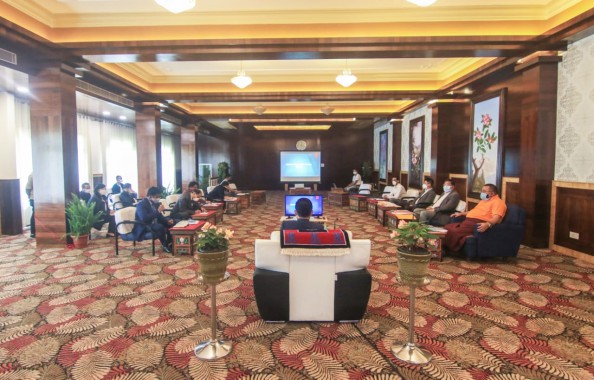 A detailed progress review of the programmes were the main attention of the Sikkim CM where he even appreciated the progress so far, specially the Rural people needs to be taken into the account in order to improve the Rural Development Department and assured the support for a better performance.

Another meeting was also held by the Chief Minister with the Buildings & Housing department which was attended by minister Sanjit Kharel, principal chief engineer-cum-secretary Rajen Sharma and other officials.