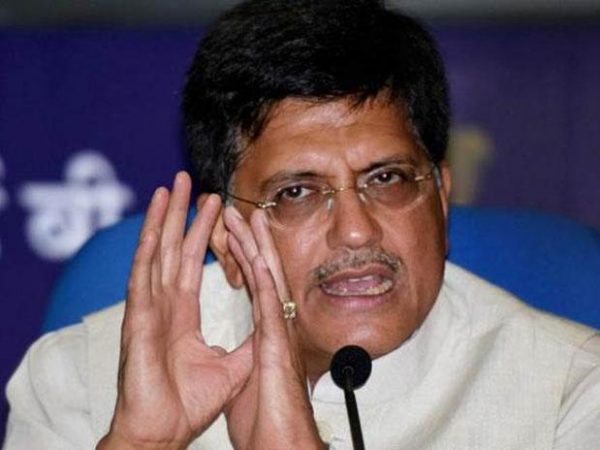 New Delhi: Union Commerce and Industry Minister Piyush Goyal on Wednesday 7th of June  2021 announced that to build capacity in sectors like e-commerce and IT he called for a services trade agreement among friendly nations of the Indo-pacific region as it can help liberalize domestic regulations.

While having met with a similar group of people trade ministers of the Indo-Pacific region, Goyal said India’s trade with selected Indo-Pacific economies increased to $262 billion in 2020 from $33 billion in 2001. He also said non-tariff measures act as major trade barriers in the region.

“Given the prospects of services trade, an Indo-Pacific-wide services trade agreement should also be considered amongst friendly nations. It can help liberalize domestic regulations and build capacity on e-commerce and IT-enabled services and other areas such as artificial intelligence.,” Goyal said

The supply chain resilience initiative launched in September 2020 by trade ministers from India, Australia, and Japan is a firm step towards building resilient supply chains.

“We hope to be able to invite other countries to join us in this very important initiative, the minister said.

“Our economic future in the Indo-pacific region will largely be defined by our capacity  to build on blue economy potential, regional economic integration, and improving connectivity to promote regional trade.”