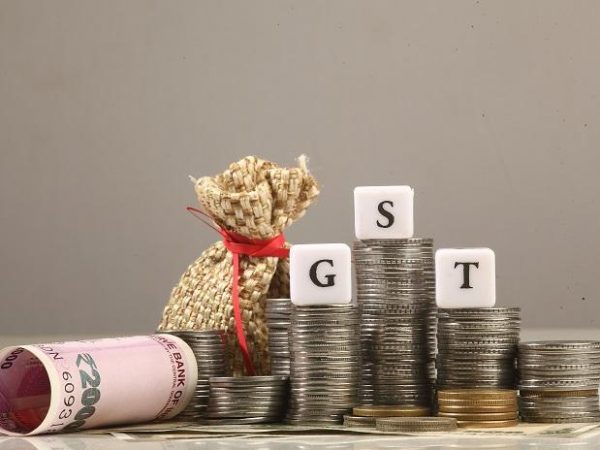 Gangtok: Sikkim has secured the first position among all States and UTS regarding the State-wise growth of GST revenue during the financial year period from September 2020 to September 2021, informed the Commercial Tax Division under the State Finance department.

“Whereas other States/ UTS have recorded negative to double-digit growth in GST. Sikkim has recorded an increase of 144% in GST revenue collection thus securing the unique distinction,” said the Commercial Tax Division in a press statement on Thursday, taken during the past two years to achieve this recognition from the Finance ministry.

The measures include an increase in adjudication and enforcement activities both in inter-State and intra-State transactions of dealers, suppliers, companies, and contractors, total revamp of IT infrastructure, and the hard work and dedication of officers and staff of the Commercial Tax Division, the release informs.

J.D. Bhutia, Commissioner/ Secretary, Commercial Taxes has appealed to the business community, companies, and contractors to further contribute to the proper filing of returns by accurate definition of all transactions. He highlighted the areas of non-filing of GST returns by some contractors/dealers under-invoicing in inter-State sales and improper utilization of input tax credit as some areas that the Commercial Taxes Division will focus on in the coming years. He further appealed for utilization of Suvidha Kendra in the GST Office. Deorali here by the public which is free of charge for GST returns, the release mentions.