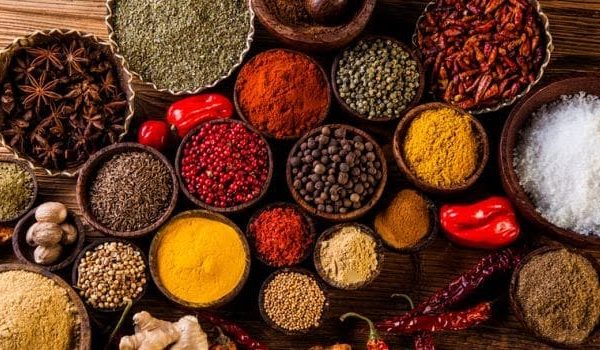 Guwahati: Chief Minister Himanta Biswa Sarma recently held a meeting with the Spices Board of India to discuss enhancing the scope, prospects, and potential of the spices sector of the State, according to an official press release.

At the meeting held at State Guest House 1 at Koinadhora here, Chief Minister Sarma took an area-specific view of the cultivation of spices in the State. Considering the potential of high-value spices like ginger and its varieties, chilli, and its varieties, he asked the agriculture department to align with the Spices Board and use its expertise for large-scale commercial utilisation of these items. He also stressed their processing by retaining their unique values.

On the need for a quality laboratory, the Chief Minister said that the Government of Assam would allot land for the same in Guwahati. The lab would exclusively dedicate itself to high-quality testing of spices.

The meeting also discussed the need for infrastructural and entrepreneurship development for the spices sector in the State. Chief Minister Sarma also asked Agriculture Minister Atul Bora to create modalities to work with the Spices Board for promotion of the sector in the State.

The agriculture department and Spices Board would extensively work on convergence including enhancing the value chain for the development of the spices sector, the press release said.

Considering 116 existing exporters of spices in the State, the Government of Assam will organize a State conclave for potential exporters in Guwahati.

Agriculture Minister Bora, Principal Secretary to the Chief Minister Samir Kumar Sinha, Secretary Agriculture Vinod Seshan, and functionaries from the Spices Board were present at the meeting.