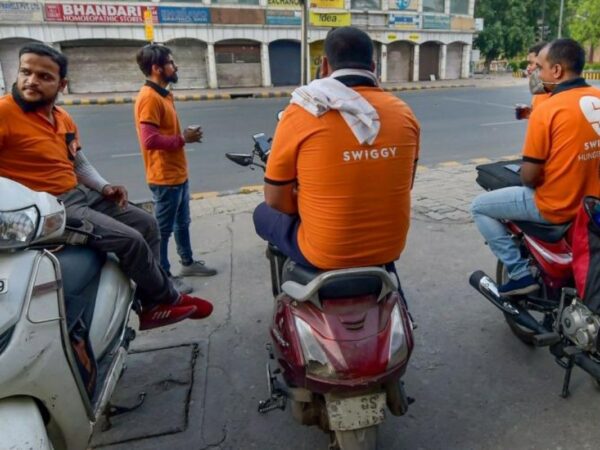 In a letter to the employees, the company’s chief executive officer (CEO) Sriharsha Majety said that it is a “very difficult decision”.

“We’re implementing a very difficult decision to reduce the size of our team as a part of a restructuring exercise. In this process, we will be bidding goodbye to 380 talented Swiggsters,” he said in a letter to the employees, according to Business Today.

“While our cash reserves allow us to be fundamentally well positioned to weather harsh circumstances, we cannot make this a crutch and must continue identifying efficiencies to secure our long-term.”

He also said the growth rate had slowed down more than the company’s projections. He added, “Our overhiring is a case of poor judgment, and I should’ve done better here.”

Earlier reports that surfaced in December said that Swiggy might lay off more than 250 employees, or up to 5 per cent of its workforce, starting January.

The total number of layoff employees is set to go further up, according to IANS, after the completion of the performance cycle in October. The company employs close to 6,000 workers.

In an earlier statement, Swiggy had said there were no layoffs, and with every performance cycle, “we expect exits based on performance”.

Total expenses went up 131 per cent to Rs 9,574.5 crore in FY22, according to its annual financial statement with the Registrar of Companies (RoC).

ALSO READ: A glimpse into NE before the Union Budget 2023-24