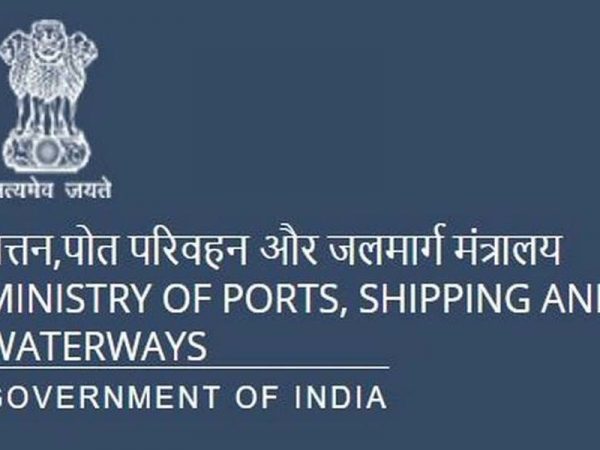 Guwahati: According to Union Minister for Ports, Shipping and Waterways, Sarbananda Sonowal, the government of India would establish at least 10 passenger and freight jetties in Assam, while steps are being taken to coordinate efforts by the various Ministries to strengthen the country’s communication network.

Sonowal said that the government is committed to enhancing the water transportation system, which is the most cost-effective means of transportation, and that this is why efforts have been made to enhance it. He pointed out that Assam was one of the richest nations at the time of independence, but that when the country was partitioned, the region became landlocked, which is one of the causes for the backwardness of the region.

According to historical documents, the first barge departed Dibrugarh for Haldia port in 1844, and over 500 barges used to travel between Dibrugarh and Haldia in a month at one point. However, once the nation was partitioned, the situation changed, and today, after so many years of independence, attempts are being made to open up sea channels to connect the area to the rest of the globe.

The freight and passenger jetties, according to the Union Minister, would be created in a public-private partnership model, which a number of business parties have already expressed interest in. This has piqued their attention. The Ministry of Ports, Shipping and Waterways, Railways, and Tourism will collaborate to build the Dibrugarh jetty. The Indian government has already signed two treaties with Bangladesh for the use of Chittagong and Mongla ports, which would provide a waterway link between the area and the rest of the globe. The depth of the Yamuna river in Bangladesh, however, is insufficient for barge plying, and certain sections will have to be dredged.