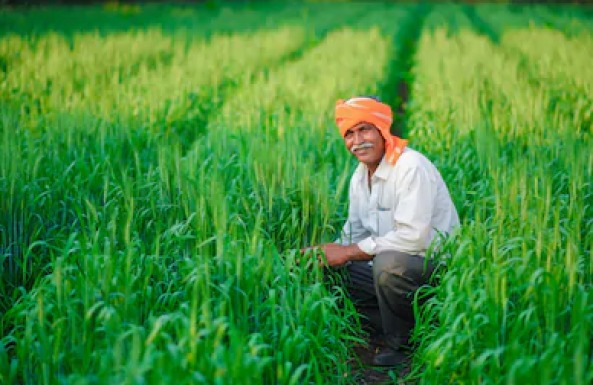 New Delhi: Agriculture Minister Narendra Singh Tomar said today that the Centre will increase the farmer database from 5.5 crores to 8 crores by December this year with the help of states.

Tomar requested State Chief Ministers in a video conference to establish a database for the State utilising the federated farmer database created by the Central government and to allow connectivity to the State land record database.

“The Ministry of Agriculture and Farmers Welfare has developed a database of 5.5 crore farmers, which would be increased to 8 crore farmers by December 2021 with the assistance of state governments,” Tomar was cited as saying in an official release.

Noting that agriculture must be linked with digital technology, scientific research, and knowledge, the minister emphasised that agriculture must be a collaborative effort between the Centre and the States in order to enhance the economy. He also stated that with the formation of the Agriculture Infrastructure Fund, Farmer Producer Organizations (FPOs), mandis, and startups will have easier access to loans.

The conference explored digital agriculture and the application of new technologies for smart agriculture, as well as the notion of farmers’ databases.

According to the statement, a national farmer database is being built by combining information from current programmes like as PM-KISAN, soil health cards, and the Pradhan Mantri Fasal Bim Yojana. The database will be linked to the state’s land records database.

Union Food and Commerce Minister Piyush Goyal stated that agricultural exports are increasing, adding, “India is growing as a trusted export partner, and there is an additional opportunity for growth of agri-exports.” He emphasised the need of improving the infrastructure for storage and warehousing.

The conference’s goals were to emphasise the prominent characteristics of ‘Aatmanirbhar Krishi’ (self-sufficient agricultural sector) and to assist states to increase farmers’ income. It was also an opportunity for the states to exchange new projects.

The Agriculture Infrastructure Fund, which was set up to stimulate infrastructure investment, was the topic of debate with the States.

The scheme’s eligibility has been expanded to APMCs, state agencies, national and state federations of cooperatives, FPOs, and self-help groups, according to recent changes.

The need of making India self-sufficient in edible oils and palms was emphasised during the meeting, and the role of the states was considered.

The Pradhan Mantri Kisan Samman Nidhi (PM-KISAN) was also considered, as was the saturation of Kisan Credit Cards for small and marginal farmers. The importance of upgrading the beneficiary database was emphasised.