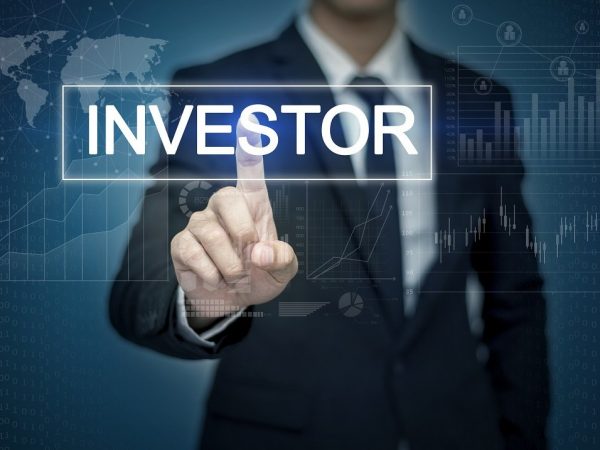 Chief Minister Biplab Kumar Deb has already unveiled the Agar Mission to turn agar-based trade into a Rs 2,000 crore venture in the next few years. Since agarwood trees are available in plenty in Tripura, the prospects of the agarwood-based industry are bright.

“In the two investors meets, the State will highlight the potential of the agar-based industry. We hope that many investors will show a keen interest in exploring the possibilities of the agarwood industry,” said an official.

Besides, the rubber will also be promoted in the proposed investors’ meet. Though Tripura is the second-largest rubber producer in the country, no major industry has been established yet due to a lack of initiatives. Recently, the State Government took some steps to boost rubber-based industries.

“A number of business leaders are expected to join the two investors’ meets. So we are going to focus on two key sectors agarwood and rubber – in the two meets. We are hopeful about the outcome of the two back-to-back business meets,” the official added. Meanwhile, banks have agreed to disburse loans to SHGS at seven percent interest rates to promote self-employment.