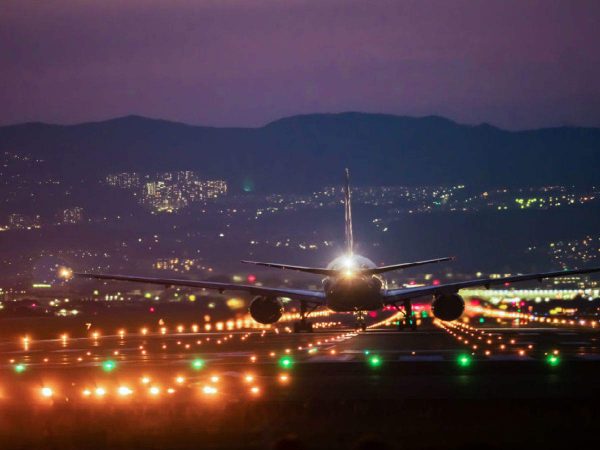 On Saturday, 3rd July 2021, Jitendra Singh the State Development Minister of North Eastern Region (DoNER) announced the establishment of two international airports in the Northeastern States at Imphal and Agartala.

The main objective of the establishment of international airports in the NE region is to boost connectivity here.

Currently, there is only one international airport in Guwahati.

The Itanagar Aiport will soon be functional by the end of this year. Further,  extending the connectivity in Kohima and Agartala as well.

Previously, before 2014, NE was known for blockades, insurgency for killings.

A golden period has started now, for the North-eastern region with the economy strengthening its position amid the worldwide pandemic since the new government.

There will be even more ventures for unexplored avenues, said Jitendra Singh.