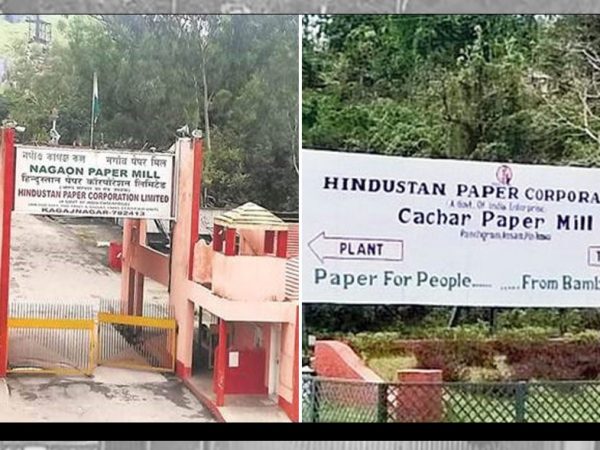 This decision was put forward by the Hindustan Paper Mill Corporation Limited (HPCL) before the Gauhati High Court.
The auctioning price was fixed at a reserve price of Rs 1,139 crore.
According to advocate V Sibal’s reports, throughout the interim petition filed by HPCL officers, supervisors association and two other officers hearing, sought court’s intervention, stated that E-auction notice of paper mills is canceled currently.

Meanwhile JACRU has requested the further intervention of Assam CM and Silchar MP Rajdeep Roy into this matter and save both the paper mills.

Nearly, 1200 employees remain unpaid and its been going on for the past 54 months, 89 employees succumbed to the dead, and four committed suicide.
And if adequate steps aren’t taken, many more lives will be at stake, adds JACRU.