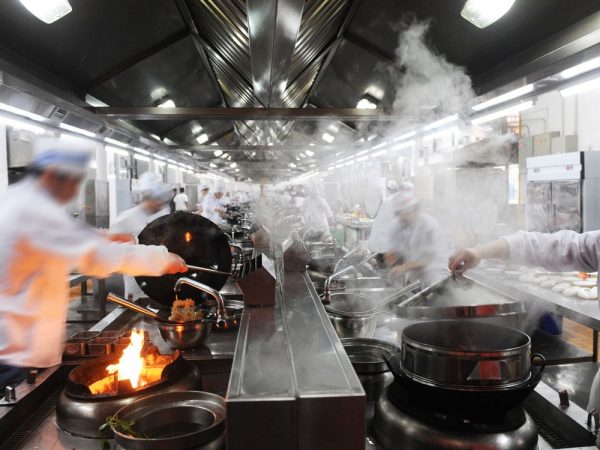 Cloud kitchen unicorn Rebel Foods on Thursday said it will expand virtual restaurant offerings across several Asian countries along with delivery firm Foodpanda, scaling up a two-year-old partnership that had slowed due to covid.

Rebel Foods will introduce its own virtual restaurant brands such as Faasos, Behrouz Biryani, The Biryani Life, Lunchbox, and Honest Bowl, as well as jointly created brands in markets such as Singapore, Hong Kong, Thailand, Malaysia, Pakistan, Taiwan, the Philippines and Bangladesh where Foodpanda operates, the company, said in a statement.

The companies tied up in December 2019, and the partnership took four Rebel brands to six markets—Singapore, Malaysia, Bangladesh, Thailand, Hong Kong, and the Philippines. However, the covid outbreak set back their expansion plans.

Foodpanda will now roll out six brands—Rebel Foods brands as well as jointly-created ones—in more than 2,000 “outlets” in Asia through an initial five-year partnership, starting in six markets, the statement said. Each brand’s internet restaurant is considered an outlet. One virtual kitchen can have multiple outlets, housing different brands. These restaurant brands are then listed on online ordering platforms and work as delivery-only formats.

Foodpanda, a subsidiary of Germany-based Delivery Hero, is a delivery platform in Asia that allows consumers to order a wide range of food and groceries.

Foodpanda works across the region with its network of retail partners, as well as Pandamart (grocery) cloud stores to enable quick commerce operations. It works with over 115,000 restaurants partners in 12 markets within Asia.

In India, however, Foodpanda has had a challenging run. Its Indian unit was acquired by Ola for $40-50 million in December 2017. However, in 2019, Ola suspended the food delivery business and laid off mid- to entry-level employees, Mint reported earlier.

Meanwhile, the food delivery business in India has only swelled, led by Zomato and Swiggy.

Rebel Foods, which operates virtual kitchen brands such as Faasos, Behrouz Biryani, Ovenstory Pizza, Mandarin Oak, SLAY Coffee, and Wendy’s in 10 countries, recently entered India’s unicorn club, when its valuation touched $1.4 billion after a $175 million funding round. It has over 4,000 internet restaurants in total.