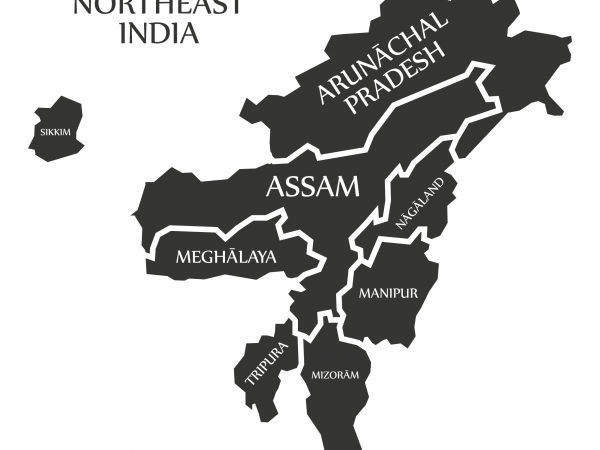 Imphal: Vice President M Venkaiah Naidu today said that India’s development is incomplete without the development of the North Eastern Region. He urged all States to work along with the Centre in the true spirit of Team India for growth and prosperity.

The Vice President was addressing the gathering in a national seminar on ‘Bioeconomy from Bioresources of North Eastern Region of India’ organised by the Institute of Bioresources and Sustainable Development (IBSD) on the outskirts of Imphal this afternoon.

Manipur Governor La Ganesan, Chief Minister N Biren Singh, other ministers and scientists of the IBSD were also present on the occasion.

Praising the contributions of the Indian scientific community in nation-building, Naidu said, “You are endowed with the requisite education, training, focus, and discipline to apply pragmatic scientific knowledge for fast-tracking the country’s all-round development.”

During the event, the Vice President also inaugurated the phytopharmaceutical laboratory for developing herbal medicines for diseases like COVID-19 at the IBSD premises. He also praised the IBSD, an institution under the Department of Biotechnology, for managing the bioresources of the region for sustainable development through modern biotechnological tools.

Earlier in the day, the Vice President who arrived on a two-day visit to Manipur was received by Governor La Ganesan, Chief Minister N Biren Singh, ministers, and officials at the Bir Tikendrajit International Airport near here.