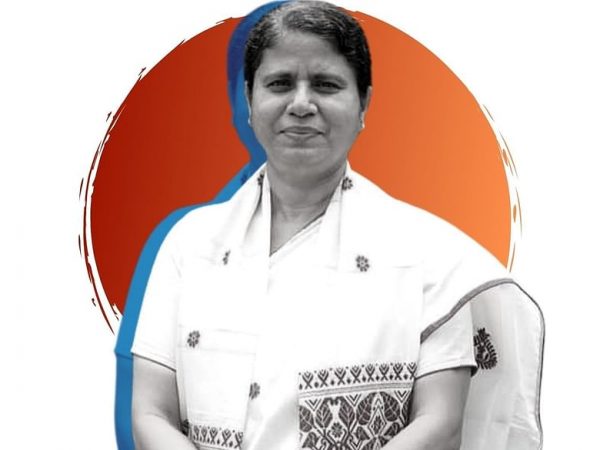 Guwahati: Assam Budget Session for the year 2021 chaired by Ajanta Neog, the finance minister of Assam had been termed as middle-class oriented budget, by the Assam Chief Minister Himanta Biswa Sarma.

Ajanta Neog, the finance minister further stated that the budget, this year is presented to contribute a people-oriented and far-reaching budget to the people of Assam.

The entire budget has come up with various initiatives that will greatly strengthen the state’s economic sector that has been ravaged during the ongoing nationwide pandemic.
The initiatives taken by the government during the budget session are path-breaking which will also drive the aspirations and hopes of middle-class people, stated Assam CM.
Keeping the economic condition of Assam in view, the system has been running coherently with a robust revenue collection with an increase in resources and expenditure despite the bleak global economic outlook.
Also, various schemes have been initiated for sustainable growth in various sectors along with a provision of social Security for various communities.
Currently, three schemes – Indira Miri Sarbajanin Bidhaba Pension Scheme, Swahid Kushal Konwar Sarbajanin Bridha Pension Scheme, and Deensayal Upadhyaya Divyang Pension Scheme were made free from ceiling (FOC) process and will now credit the benefits to beneficiary accounts by 10th of every month and have decided to release central share plus pension amount too by 10th of every month.

It was also decided to recruit one lakh youths for which a committee had been set up, who will submit its recommendations and decisions to the cabinet in due course.
Adding to it, firm measures will be taken by the government against the illegal transportation of Coal.
Financial assistance schemes were taken up to provide financial support of Rs. 3500 to COVID orphans up to 24 years of age along with laptops to each beneficiary, educations, training, skills will be given too.
Besides the socio-economic development schemes, the Guwahati hills will be made encroachment free and forest area settlement will be taken under the government.

Several buildings related to the government will be constructed under the infrastructure sector and for wildlife preservation, a zoo will be built along with a few wildlife supporting schemes too.