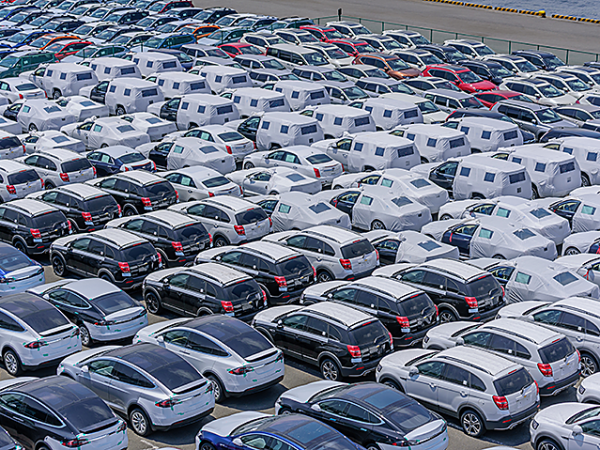 New Delhi. FADA, an association of automobile dealers, said on Thursday that it has been imposed by various states for the prevention of the Kovid epidemic. Due to the easing of restrictions, retail sales of vehicles saw an improvement in June 2021 as compared to May 2021. FADA said that during this period there was a spurt in the registration of vehicles in various sections. The industry body said retail sales of passenger vehicles increased to 1,84,134 units last month from 85,733 units in May 2021. According to the Federation of Automobile Dealers Associations (FADA), 1,295 vehicle registration data were collected at 1,498 Regional Transport Offices (RTOs) in the country. According to these figures, two-wheeler sales last month increased to 9,30,324 units from 4,10,757 units in May. Similarly, sales of commercial vehicles increased from 17,534 units to 35,700 units. Three-wheeler sales rose to 14,732 units in June as against 5,215 units in May. Tractor sales also showed an increase in the period under review.

According to the latest data, Maruti Suzuki India’s sales in June 2021 grew more than three times to 1,47,368 units from 46,555 units in May. MSI said the easing of restrictions related to the COVID pandemic has helped it move more units to dealerships. On the other hand, Tata Motors’ domestic sales grew 78 per cent to 43,704 units in June 2021 from 24,552 units in May this year. Hinduja Group flagship Ashok Leyland’s total sales doubled to 6,448 units from 3,199 units in May this year. VE Commercial, a joint venture between Volvo Group and Eicher Motors, posted total sales of 2,438 units in June. company in June 2020. 1,358 units were sold. On the other hand, Mahindra & Mahindra’s domestic sales for the previous month stood at 46,875 units, as compared to 35,844 units in June 2020.