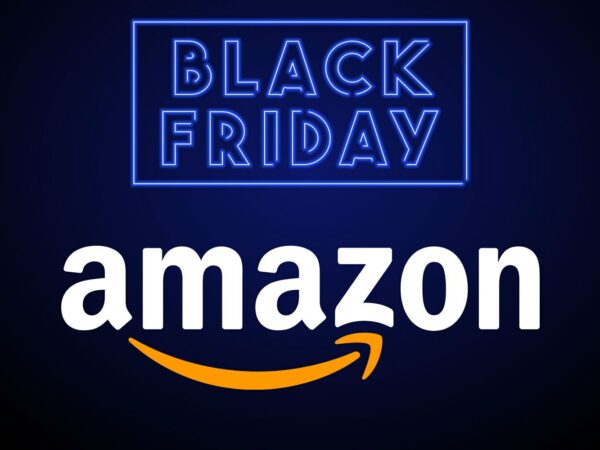 The protest is a worldwide initiative by the Make Amazon Pay alliance taking place in almost 40 countries and is often known as “Black Friday.”

Employees throughout the United States of America, the United Kingdom, Japan, Australia, South Africa, and throughout Europe are calling for improved pay and working conditions as part of the campaign. The cost of living problem that citizens in these nations are experiencing is the inspiration behind this ad.

The campaign will be supported by a number of trade unions, including Bharatiya Udyog Vyapar Mandal, Hawkers’ Joint Action Committee, Gig Workers’ Association, and All India People Science Network. According to official sources, the major demands are for improved working conditions, lower minimum working hours, fixed-term contracts, and minimum earnings of at least Rs. 25,000.

Information Technology for Change’s executive director claimed that Amazon has grown into a worldwide behemoth using an entirely new exploitation paradigm. He claims it is a model and the primary indicator of a brand-new kind of multinational organisation. This allows remote control of all sector activities.

Thus, it develops into a new paradigm of granular control that fosters situations that are exploitative for merchants and employees. According to Singh, there would be demonstrations in 23 locations, including New Delhi.

An worldwide coalition of labour unions is in charge of organising the campaign, with the assistance of environmental and civil society organisations.