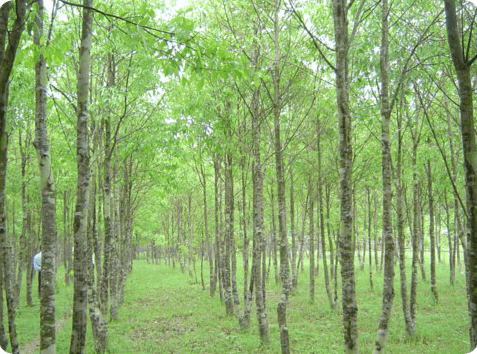 Guwahati: Tripura is geared up to boost the state’s economy by harnessing the potential of the agar industry.
Agar trees, an evergreen tree species, are widely distributed in Tripura. It may bring about another economic revolution in Tripura.

A three-day second Tripura Agar Buyer Seller Meet was held at a hotel in Agartala by the Tripura Forest Department in an ongoing attempt to encourage the Agar-based sector and bring about change.

Sustainable Catchment Forest Management in Tripura, a project of the Japan International Cooperation Agency (JICA), is the other organiser (SCATFORM).

Participants included delegates from Dubai, the Philippines, and other nations in addition to those from across the nation.
Tripura produces high-quality agar, according to Dr. Sarkar. He informed the audience that many people actually think the term Agartala was originated from the plant itself since there were so many abandoned agar trees there.

The Tripura government has already taken action to promote the production of commercial agar, as per the chief minister.

Despite the state’s prior neglect of the agar industry, he asserted that the current administration has launched several measures, such as the Tripura Agarwood Policy-2021, to promote agar and its byproducts. He further asserts that the central government has previously authorised the export of 1500 kilogrammes of agar oil and 25 metric tonnes of agarwood chips.

He also introduced an agar-based perfume that was created in partnership with FFDC Kannauj.

Agar market is planned to be established in Kadamtala in North Tripura District, according to Tripura Industrial Development Corporation (TIDC) Chairman Tinku Roy, who spoke at the event’s opening.

In order to sell agar and preserve product quality, he emphasised the need for current marketing strategies.

As part of the programme, Chief Secretary J.K. Sinha, Reshmi Verma, a former secretary of the Union Ministry of Tourism, Principal Chief Conservator of Forest (PCCF) K.S. Shethi, and other participants, including JICA representatives, were all present.